We’re halfway into the fourth quarter of 2016, and it’s been a busy one for the industry. As the country’s media entities (and consumers) come out of the political ad fog, they are awakening to the next advertising onslaught: the holiday season. Most of the media was planned and placed months ago, and, while many buys are well in progress, they are going from second stage to star of the show on screens across the country as the political campaigns wrap.

Many holiday advertisers leverage YouTube to extend their television buy. And, based on what recent advertising industry data says, this is with good reason. 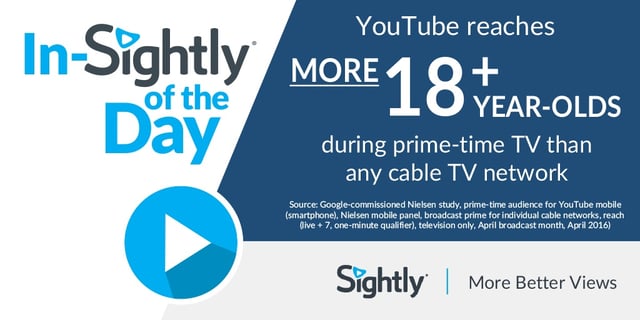 YouTube has massive reach. Back in May at the NewFronts, YouTube made a splash when it released research showing that it could “reach more 18-49 year-olds during prime time than the top 10 television shows combined” and that it reaches more 18+ year-olds during prime-time TV hours than any cable TV network1. 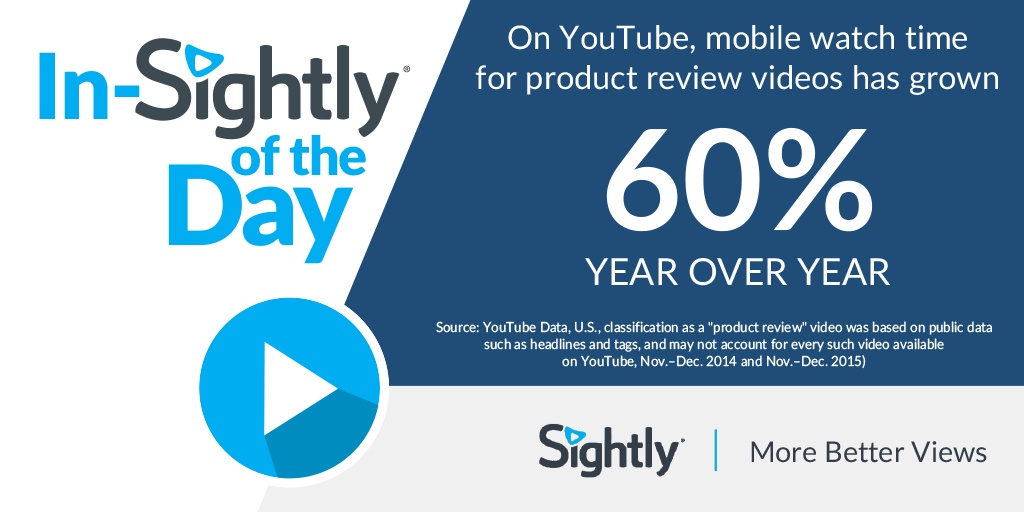 YouTube is connecting shoppers with valuable content to inform their decisions across platforms. And, the value of YouTube content goes beyond a single screen. We’ve talked before about how daily time spent viewing videos on mobile devices is on the rise. Along with it is viewing of product review videos on smartphones and tablets: on YouTube, mobile watch time for product review videos has grown 60% year over year2.

YouTube is delivering consumers context and meaning. Sure, YouTube has massive reach. But, we all know that advertising isn’t just a one-way channel. That’s why targeting within a consumer’s distinct context – and delivering meaning and value to their day – is essential.

-Mobile shoppers have high context expectations. More than 40% of smartphone shoppers want retailers to automatically surface relevant information such as special deals, the location of items in the store, and related items3.

-Millennials expect meaning and inspiration. Four in 10 millennials say they only trust YouTube for videos on causes they care about4, and six in 10 teen subscribers say a YouTube creator has changed their lives or how they see the world5.